Jewish advertisements have a developed and storied history within the Cincinnati Jewish community. As American Jewish communities grew and developed, it became necessary to find more efficient methods of spreading awareness for local services beyond word-of-mouth and bulletins. Newspapers provided an excellent avenue for this prospect. Although advertisements in newspapers were seen as early as the 18th century with the spreading of the printing press, advertising as we know it for individual brands and organizations was developed mainly in the 19th century. The technological developments of the printing press during this time allowed for newspapers to be produced more quickly and made more widely accessible, while funding from advertisers reduced the financial burden for the average citizen, all in combination making the daily cost of purchasing a newspaper much more affordable. Read the rest on the library blog 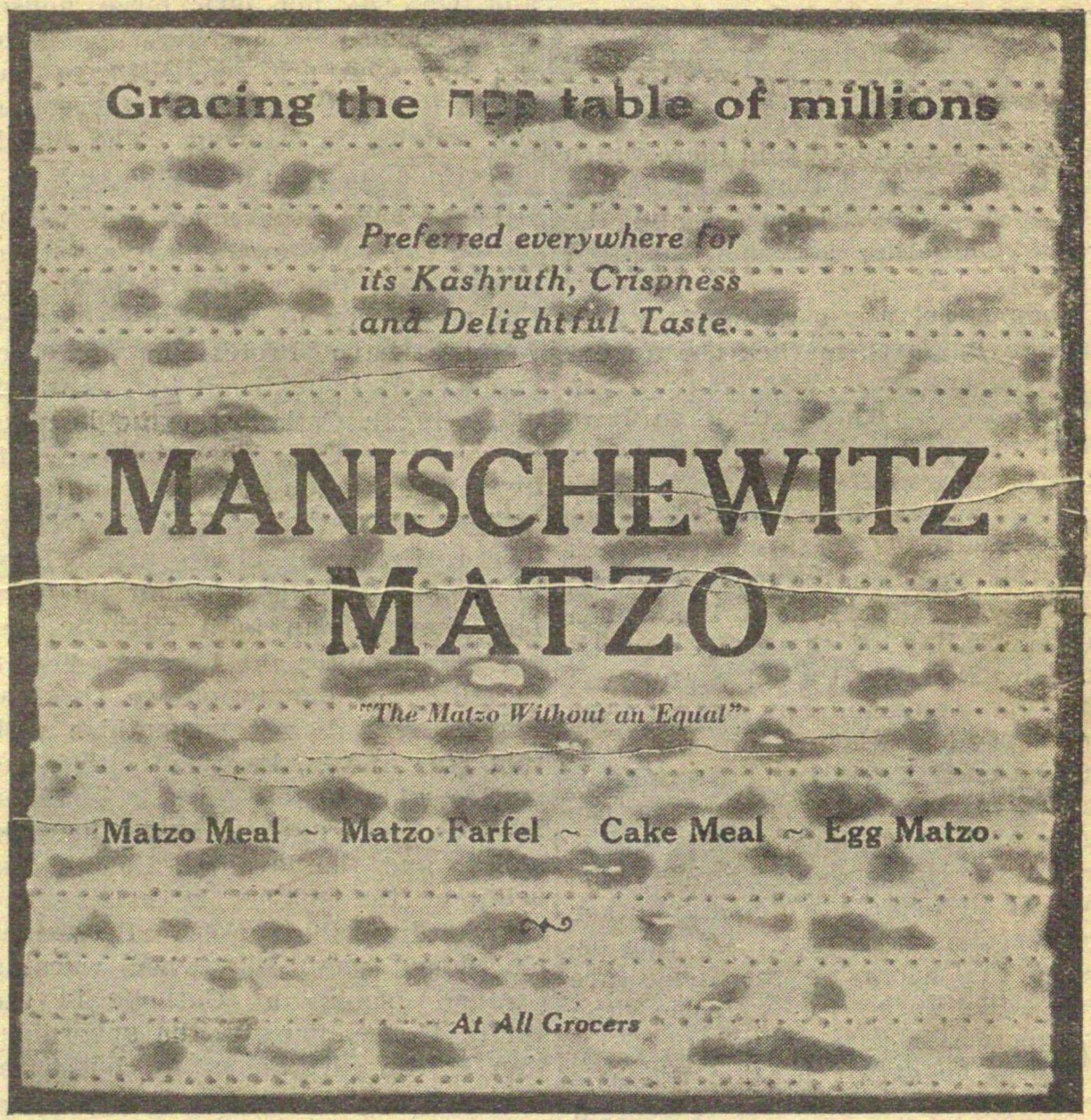