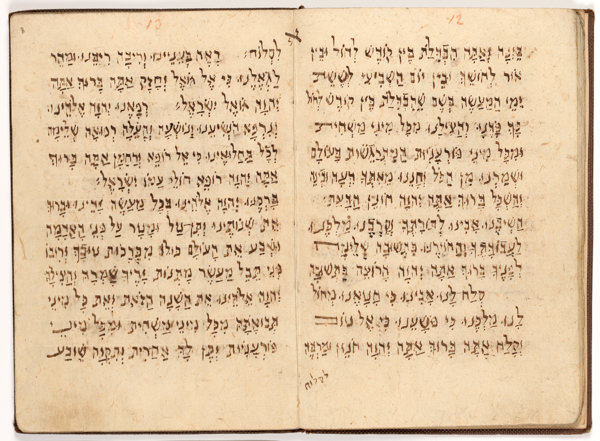 Daily Prayers and Prayers for the Ninth of Av