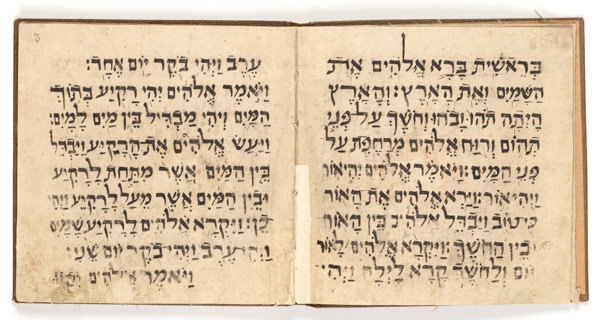 Sefer Nehash ha-Nehoshet. Nehemiah Hiya Hayun’s reply to an attack on him in Ha-Tzad Nahash, by the Italian kabbalist Joseph Ergas.