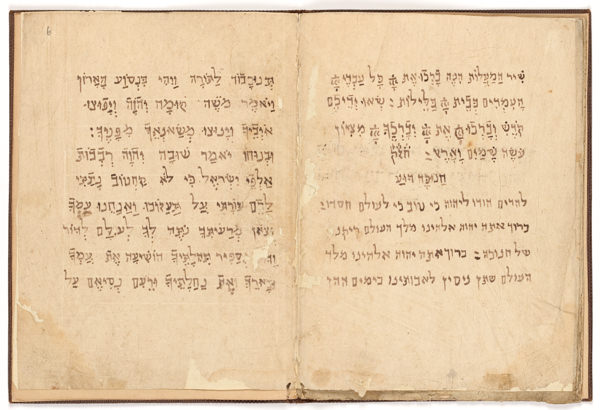 Prayers for the Reading of the Torah