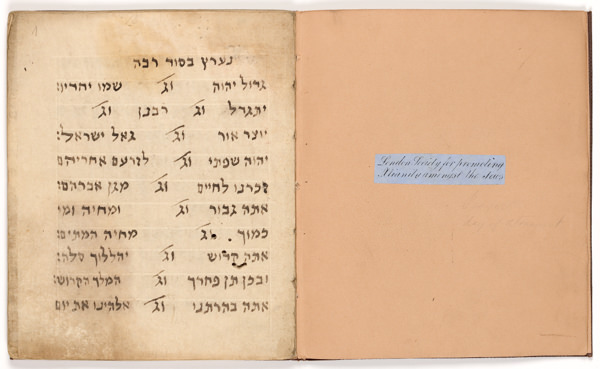 Prayers for Yom Kippur and Sukkot