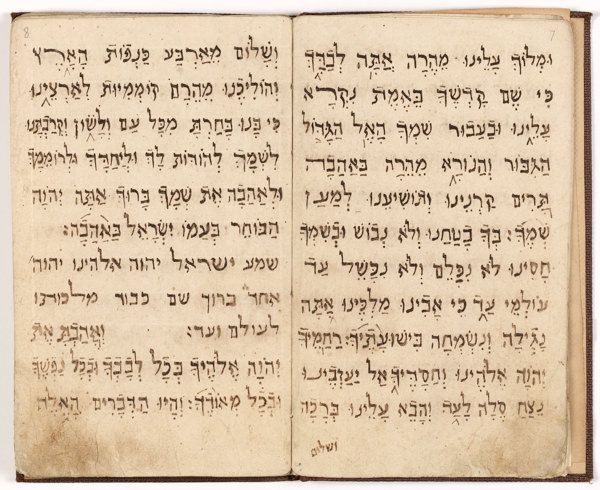 Prayers for Sabbath and Rosh Hodesh