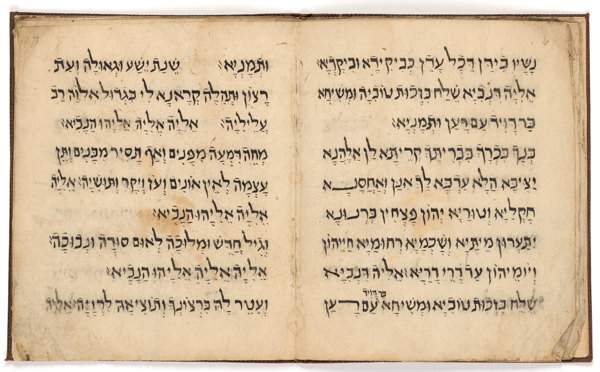 Prayers and Hymns for Havdalah